Although Florida is not usually considered to be a state subject to earthquakes, several minor shocks have occurred there. Only one of these caused damage. Additional shocks of doubtful seismic origin also are listed in earthquake documents. Learn More >>

Earthquakes Elsewhere in the United States

While the earthquake risk at Florida State University is very minimal, there's a pretty good chance that one day you will travel to one of the areas on this map that are at a much higher risk. The map below indicates the areas of the United States and their level of risk for a damaging and life-threatening earthquake. Learn More>> 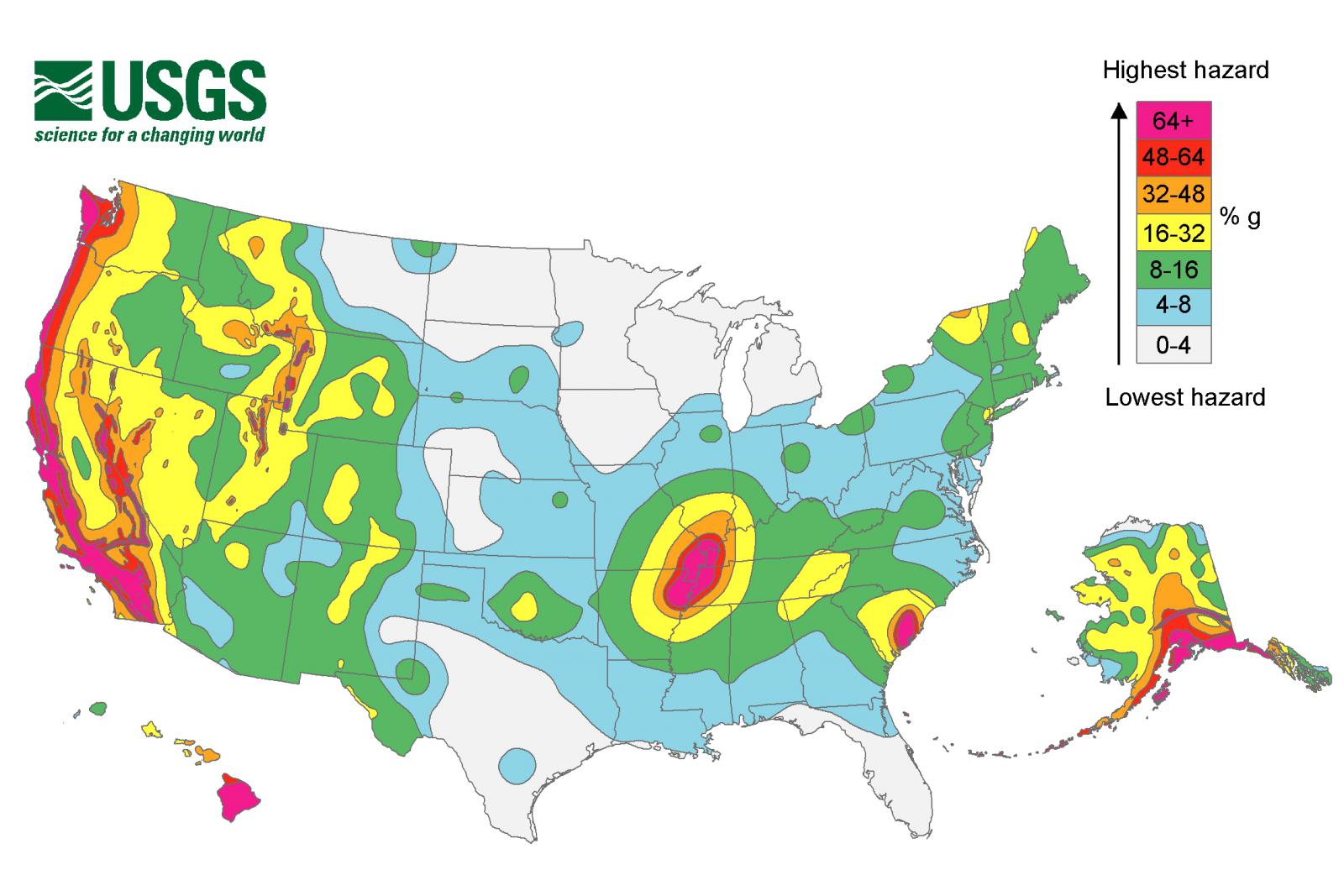 What should you do when the earth starts to shake?

The three most critical things you should immediately when you feel an earthquake are to: